Healing to Recover from Loss and Isolation 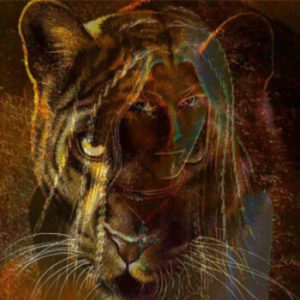 INTENTION: This shamanic healing was done in person for Cassie after she went through a traumatic breakup and spent a long period of time in isolation.

HEALING: Burnt pieces of paper and ash floated around Cassie’s energy field, the debris that floats up when something is burnt in a fire. Black smoke hung around her, fogging her vision and making her cough. As the healing light came in, the soot and smoke cleared away. She traveled along a winding cobblestone street, circling around the mountainside. She wore a white Grecian dress, long and flowy, almost translucent. It was a strapless dress, with a band of white fabric that wrapped over her left shoulder. She was so pale that she seemed to fade in and out of existence. The buildings on the street were blackened, the remnants of a fire that had burned through the town. Entire floors of buildings had fallen through, with gaping holes in the walls. Old furniture could be seen through the holes, ripped and frayed from the fire. She was the only one left.

She continued down the road, the pathway the same, but this time she walked on a dirt road in a forest, another road with sand and desert on the sides. She was in Africa, she was Native American, she was Brazilian. The scenery kept changing along with her form. She was always alone, walking by herself. The rest of her people in all of these lives had been exterminated, from fire, war, or famine. Loss was heavy around her.

She finally came to a jungle, and upon looking closer, saw that people hung in the trees like giant cats wrapped around the branches. She came upon a past life self, a dark-skinned woman with long, black hair, who was tall and graceful, feline in nature. The woman swung down from a tree branch, like an acrobat. Scattered amongst the forest, the rest of her people came out of hiding. This was a lifetime in which her people escaped extermination because they knew how to hide, to blend in with their surroundings, to shapeshift. She was so relieved to find this empowered self.

The dark-skinned woman transformed into a giant black jaguar, with golden eyes. Cassie jumped onto her back, and together they ran through the winding road, to the past lives that were extinguished by others, on a search for her soul fragments. Holding a large glass jar in one hand, and a butterfly net in the other, Cassie and her jaguar self came upon these soul pieces, small particles of energy that could be felt but not seen. She gently caught them in the butterfly net, and placed them in the glass jar- the African girl whose village had burnt, the Native American whose tribe had been wiped away from disease. The rescued soul parts started glowing like fireflies.

Back in the jungle, the jaguar began her transformation back to the dark-skinned woman, the body still cat, the face and arms woman. She took the jar, and swallowed the glowing soul pieces, merging their energy within her own. She looked at Cassie and without words, asked her if she was ready. Cassie nodded, and the shapeshifter transformed to wholly woman. She held out her arms to Cassie and embraced her, merging their energies together. Cassie was swallowed by fire and power, and swallowed them in return. She moved as within a black veil, like a dancer. Her eyes glowed with passion as she joined fully with all parts of herself. She embraced the woman and jaguar within, standing taller and more firmly in the world, no longer hidden, and no longer fading in and out of existence. 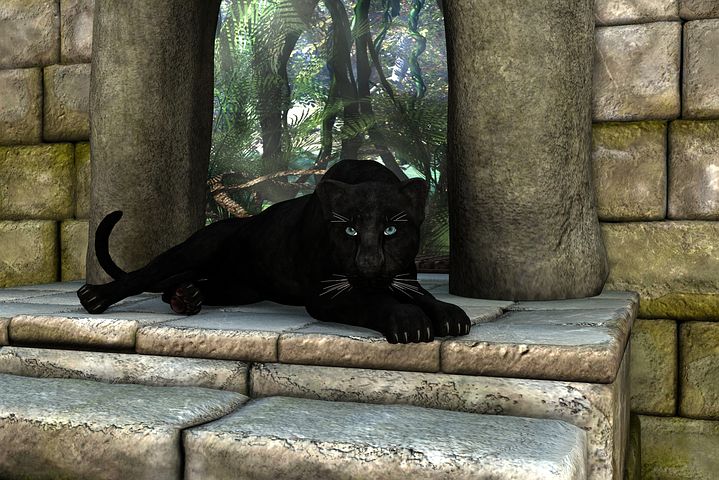